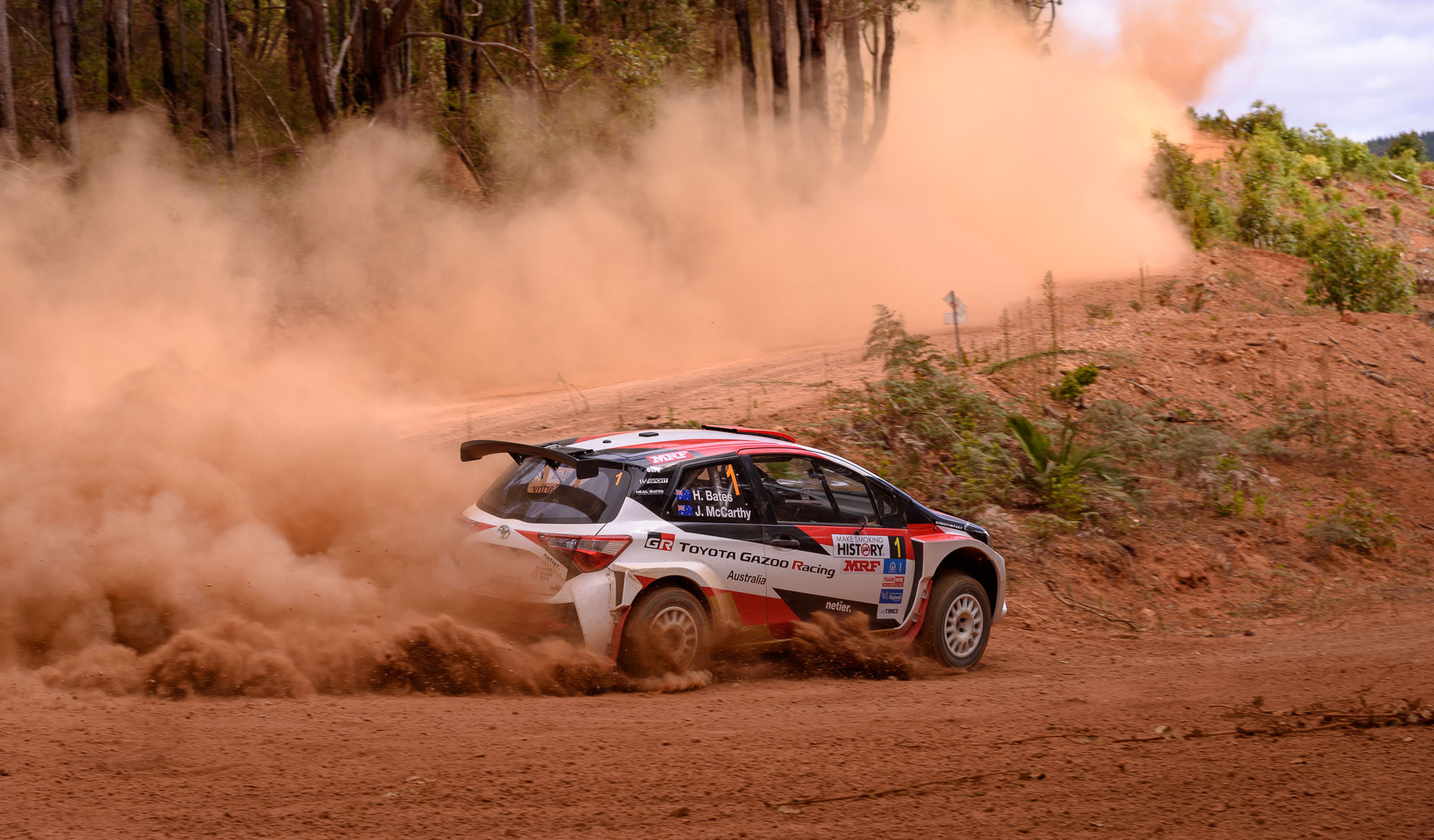 With Western Australia’s border situation still uncertain, event organisers and Motorsport Australia will wait until early March before making any further decisions on the running of the Make Smoking History Forest Rally in 2022.

The decision to wait until the start of next month came as a result of the mutual desire between Motorsport Australia and the West Australian Car Club (WACC) to run the Make Smoking History Forest Rally as a national championship round for the first time since 2019.

While the popular rally has still been held over the previous two years, it has taken place solely at state level, acting as a round of the Dunlop Tyres Motorsport Australia WA Rally Championship (WARC) and the Clubman Cup.

Should the RSEA Safety Motorsport Australia Rally Championship finally make its way out west this year, are some exciting changes planned for Australia’s best rally crews, many of whom wouldn’t have been in the state since Harry Bates and John McCarthy dominated the event three years ago.

One of the major modifications to the traditional Forest Rally itinerary include the rally’s starting point, which will no longer run at the Ferndale plantation, but instead, closer to Nannup with the Folly and Brockman Stages.

The Brockman Stages will also look a bit different this year due to the Nannup council having built a $2 million mountain bike venue, meaning the stage has been altered to avoid the area. 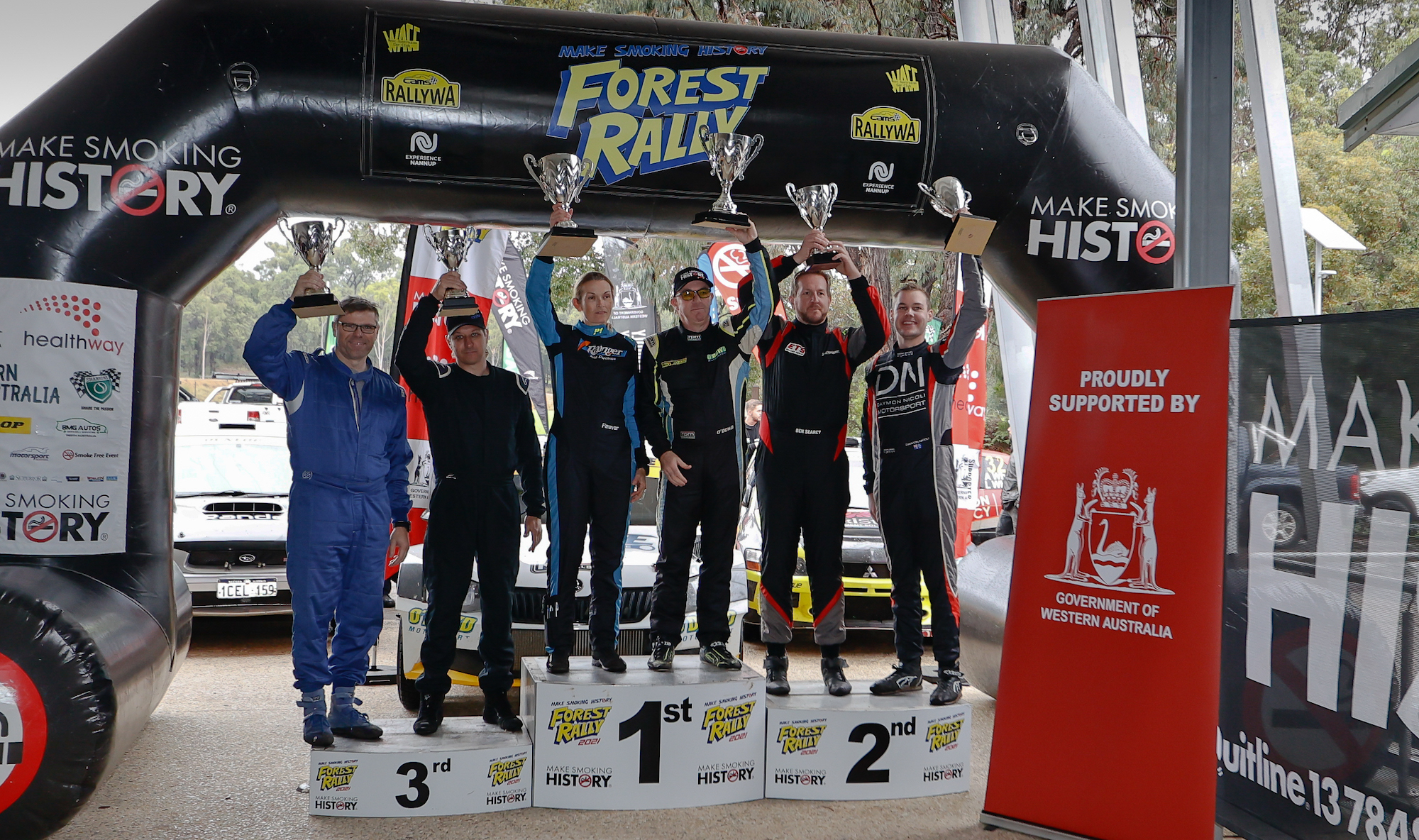 Outside of the changes, the event will predominantly be the same as it has in previous years, which will run over three exciting days of action.

Starting on the Friday opposite the Bunbury Regional Entertainment Centre and with the Leschenault Inlet as the backdrop, the rally will then host a Super Special Stage at Bunbury Speedway and Autocross complex in the evening,

Heat one will then continue early on Saturday morning with crews to tackle a number of stages in addition to Folly and Brockman Stages, such as the Healthway and Ellis Stages, taking the total heat distance to 125 competitive kilometres.

With the Clubman Cup to finish up on Saturday, a shorter day on Sunday awaits just the ARC and WARC crews as 75 competitive kilometres on the schedule, including two runs of the Ferndale Stages and the Nannup Power Stage – the latter of which will be run in the Folly Plantation.

Event Clerk of the Course Ross Tapper was hopeful the event would take place in 2022 and was looking forward to welcoming the ARC to Western Australia again. 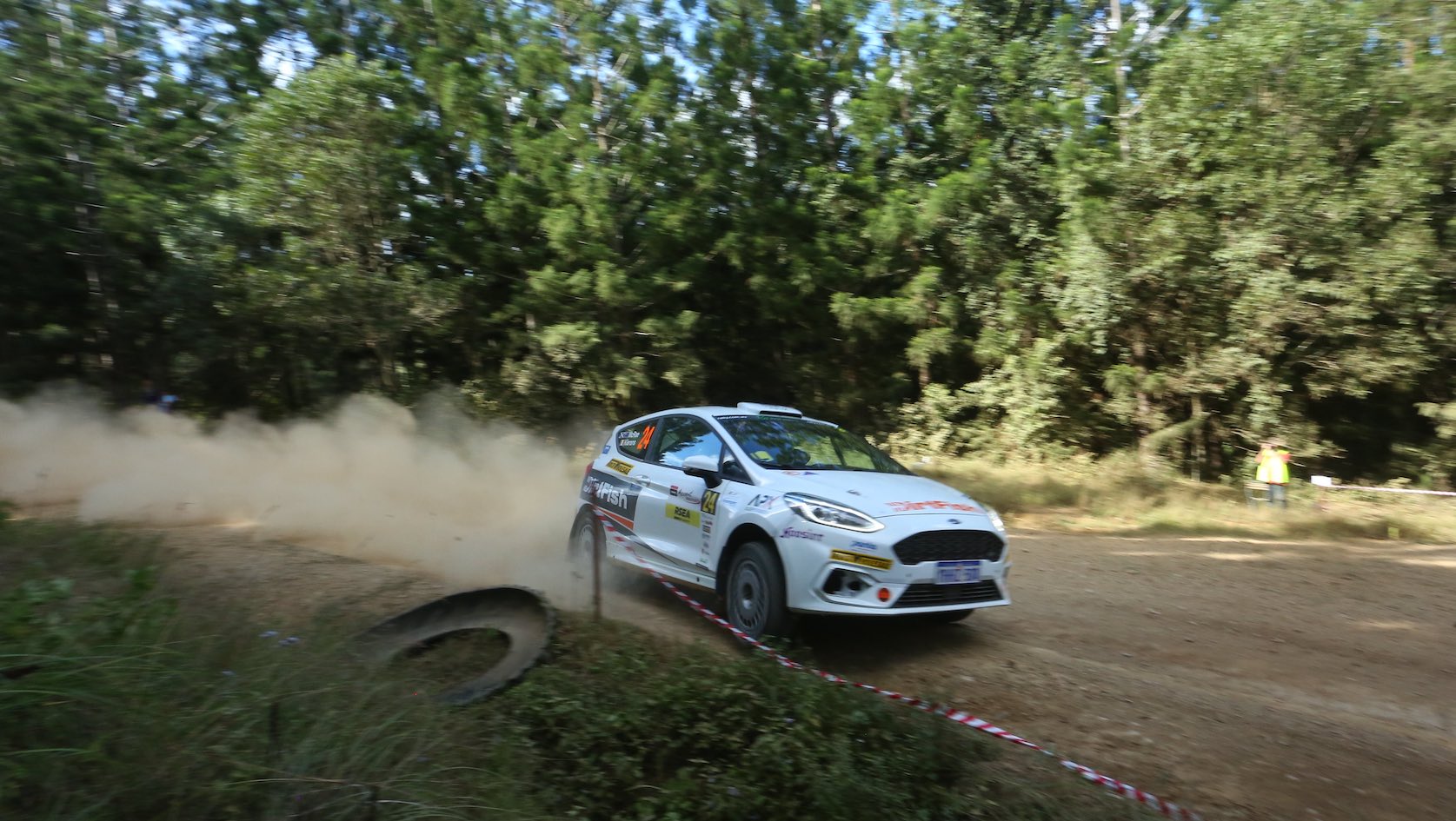 “The West Australian Car Club is working hard with the ARC with hope that the Forest Rally and WA can return to the ARC after missing the last two years,” Tapper said.

“This event has been a round of the ARC since 1985 and we are really keen to re-join the championship after a long break, so hopefully the border situation eases up within the next few weeks.

“I truly believe that we will be able to run as part of the ARC this year, but we are also mindful that we need to plan this carefully, so we are also making a backup plan for a state-only event if the current situation doesn’t change.

“If this is the case, it will be the same event regardless of ARC or not. The only difference will be that a testing session on Thursday morning will not take place.

“Still, we’re aiming to have the ARC here in May and we can’t wait to see a large contingent of ARC competitors back in the west for what has always been an iconic round of the national championship.”

The Make Smoking History Forest Rally is scheduled to take place around Nannup on 20-22 May as round two of the RSEA Safety Motorsport Australia Rally Championship.